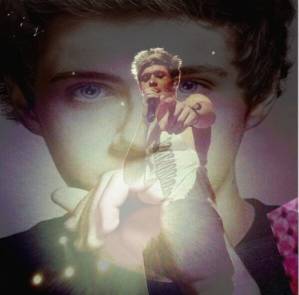 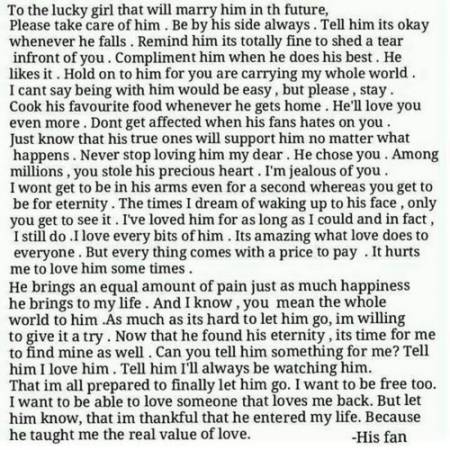 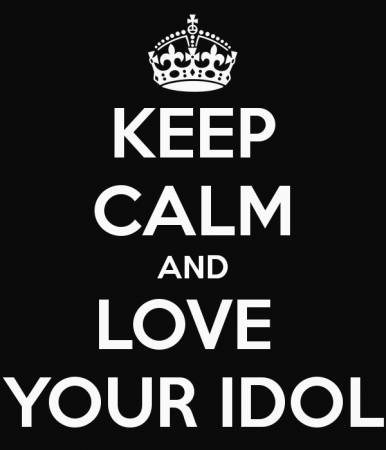 You know what I hate ? You,all of you.You didn't even notice her before Niall and she were friends/dated.When she started being friends/dating Niall you were all against her.Well,maybe some of you thought she is pretty and she is a right girl for Niall.But most of you hated her.Why ? Because she had Niall and you well, didn't.You even said that she's a bitch because she was with Niall.If you thought that you were acting like a fan that everyone should be,I have to say something to you .You weren't acting like a fan.Because a fan wants her/his idol to be happy and if Niall was happy with Barbara then she's not a bitch,slut,ugly,..She's a person who was making Niall happy and maybe still is.
Wait a moment,that's not all.
When they ended being friends/dating/being around eachother so much you started being her #1 fan.You're soo ungreatful.You even use her picture in fanfiction to present your character.And you know that it wasn't even a month ago when you hated her.
I always ADORED her.I didn't say that all of you hated her but most of you did and then when Niall and Barbara just stopped being around eachother so much you forgot that you even hated her.
I don't care that you now just started hating me, I really just don't give a fuck.I just wanted to write my opinion on my wall to everyone to see,how most of you acted . 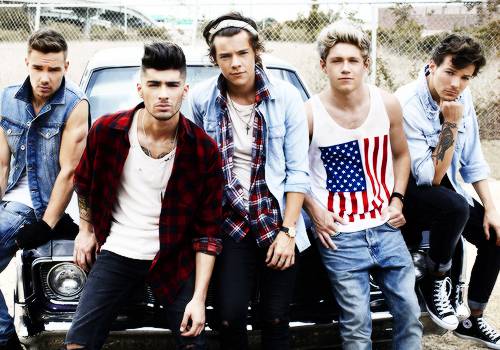 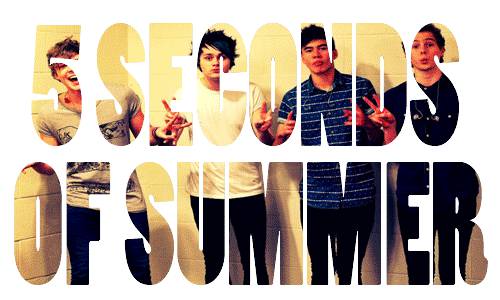 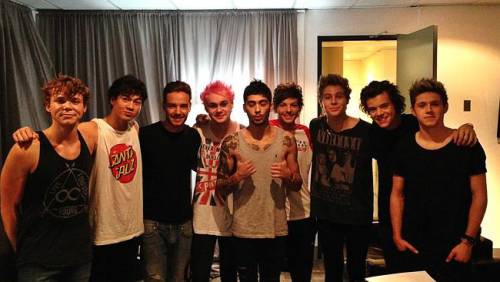